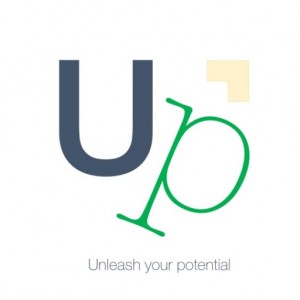 Quantum Safety is a new approach for organisations interested in high performance and growing beyond their behavioural safety initiatives.

Industrial Health & Safety became an integral part of the workplace during the 1970s. The systems that followed were engineered and grown from that point. They understand organisations as simple mechanism, it is a world of simple cause and effect or rows of dominos.

In the 50 years that followed, nearly everything has changed within the workplace. Apart from our understanding of Safety. Here the classical, Newtonian views remain. Our organisations, processes and work have all become infinitely more complex, but those minute interactions have not been analysed and understood. Until now.

Quantum Safety is not a replacement for existing H&S systems.

Quantum Safety does not undo any progress made by behavioural based approaches.

It is not just Safety done differently.

Quantum Safety goes beyond those approaches, builds on them, and helps organisations to understand and excel in the modern, complex world.

We would love to hear from you